To rectify or not to rectify, that is the question - the recent case of the SRA v Howell Jones LLP

Often when solicitors find themselves in a difficult position with a client, for example, where an error has been made in calculating SDLT and a fine is foreseeable, they will try to put things right with the consent of the client.  Our insured clients often ask insurers for permission to rectify a situation where they consider that to do so would be in the best interests of their client and would not create an irreconcilable conflict of interest.

In the past, this proposed course of action has often been approved, when it appears to be in the interests of everyone. It keeps the cost of remediation down (because a new firm of solicitors does not have to be instructed) and often it keeps the underlying client happy because most clients in such a situation simply want to see errors corrected as quickly and expediently as possible and with the least possible disruption. Unfortunately, in a recent SDT decision in the case of SRA v Howell Jones LLP the tribunal decided that the solicitors should not have tried to rectify matters in such a way and, in an agreed outcome, fined them £5,000 plus costs of over five times that amount.

The underlying matter concerned a divorce where Howell Jones (HJ) acted for the husband.  After conclusion of the financial settlement, he contacted HJ with a complaint. Upon review of HJ's actions by Counsel, who agreed that the husband's settlement was unfair, they suggested:

1) that they stop acting and advise the husband to seek independent advice; or

2) that they explain to the husband what had happened, that he could seek independent advice but that HJ could continue acting at no cost as there was a common interest in residing from the settlement.

PII insurers agreed to this second course of action and the husband was pleased to accept HJ's proposal.

Unfortunately, things did not go to plan. Initially, the ex-wife's solicitors asserted that HJ had an own interest conflict but HJ's Counsel reconfirmed her original position and HJ's management decided that any conflict had been managed by the proposed course of action.

At the hearing to set aside the original settlement, the deputy district judge disagreed that HJ's initial advice had been wrong and would not agree to the husband's application. Costs awarded to the wife came to £35,000 and HJ's own costs amounted to £8,000 including Counsel's fees.

The husband then complained to the Legal Ombudsman who awarded him £50,000, the maximum it can award.

The SRA then became involved and brought a case in the SDT alleging that HJ should not have acted for the husband when 1) they were in a position of conflict and/or 2) initially they did not adequately advise the husband to seek independent advice. The SDT, whilst stating that HJ had not lacked integrity and had tried to resolve the matter to the client's satisfaction, found against HJ, concluding that they did not stop acting when they should have done. HJ had already admitted acting in a situation where there had been an own interest conflict.

All in all, including HJ's excess, the cost to them and insurers is likely to have been over £130,000, not including HJ's own time for which they could not bill anyone.

What are the longer-term implications for solicitors of this decision? How should they act in the future?

It should be said that the SDT decision was an 'agreed outcome' after both parties agreed certain facts. Commentators suggest that the case therefore is very fact specific and does not necessarily mean that things have changed fundamentally for solicitors. However, combined with the new Code of Conduct due to come into effect in November 2019 which says that solicitors should explain matters fully and promptly to the client if things have gone wrong and put matters right if the client has suffered loss or harm, we would suggest that firms put in place a thorough assessment process to deal with such cases. Careful consideration should be given to potential own interest conflicts and the assessment process should be carefully recorded in writing in each case. This should include allowing the client to take independent advice on the initial issue and may therefore involve a continuing third set of eyes. PII Insurers will also need to be kept in the loop on all of this as it may have significant cost implications, for both them and the insured solicitors. 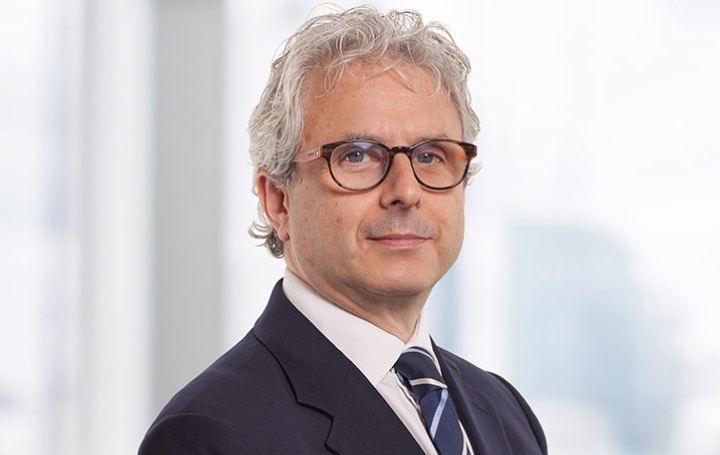