Perry v Raleys Solicitors – Positive news for the profession
Back

The general consensus from the various Legal News Letters is that the Supreme Court's ruling in respect of Perry v Raleys is good news for both law firms and insurers alike, and may assist in reducing any future cases being brought for under settled Personal Injury claims.

Raleys was a law firm that had a long-standing relationship with the mining community in Barnsley. Mr Perry a former miner approached Raleys to act for him in a Vibration White Finger (VWF) claim. Mr Perry was advised by Raleys to settle his Personal Injury claims against the Department of Trade and Industry (DTI) for £11,660. However, the settlement did not include any damages for services which should have been taken into consideration when settling this matter. The financial value of the services claim in fact had a value of £17,300, and by the time this head of the claim was remembered, Mr Perry was out of time. Consequently, Mr Perry sued Raleys for negligent settlement advice, and for missing the limitation date in respect of the services claim.

The case went to trial, and the trial Judge assessed that Mr Perry was capable of the various services tasks, for example, household activities such as cleaning, gardening, decorating, which meant that the underlying claim would have failed, and therefore no damages were due.

The Court of Appeal felt that this was the wrong approach, and that Mr Perry's rights had been lost due the negligence of Raleys. The appeal court took the view to re-evaluate the factual evidence.  They found that if the claim had gone ahead, it would have had an 80% chance of success resulting in a damages award for Mr Perry.

The Supreme Court made the unanimous decision to reinstate the original trial Judge's ruling.  This reaffirmed the correct approach to Loss of chance claims, and just as the nuisance value of a claim falls outside the scope of lost opportunity cases, so to do dishonest cases, and the court stated that, “it has no business rewarding dishonest claimants”.

Following the Supreme Court ruling, we approached Raleys, our client for a number of years, for their view on this case.   A representative for Raleys commented:

“This case has been ongoing for over 10 years and has been a significant drain on resources.  We cannot comprehend how the Court of Appeal concluded that the claimant should not have had to prove his loss”.

"In his detailed and lucid reserved judgement (circulated to the parties within ten days of the trial) Judge Saffman explained that it was Mr Perry's complete lack of credibility as a witness that had led to his finding that he would not have been able to make an honest claim for a Services Award. His evidence that he was unable to perform the six domestic tasks without assistance was undermined by his medical records, which showed that he had made no complaint of lack of manual dexterity at the relevant time, by evidence (including photographs) of him engaging in fishing at a time when he said he had given it up due to his manual disability, and by his failure to offer any credible explanation of those disparities between his case and that evidence, when cross-examined about them at length. The judge found that the evidence from his family lacked sufficient credibility to rescue Mr Perry from his difficulties, and that the medical evidence, while supportive of his case, was insufficient to swing the balance in Mr Perry's favour. There is no rational reason why the Court of Appeal allowed the appeal but common sense has prevailed”.

From a Lockton perspective, the ruling is a positive for Law firms and their professional indemnity insurers.  That said, we would urge all firms to continue to be diligent and continue to instil the measures they have in place to manage the potential risk of under settled claims made against law firms. 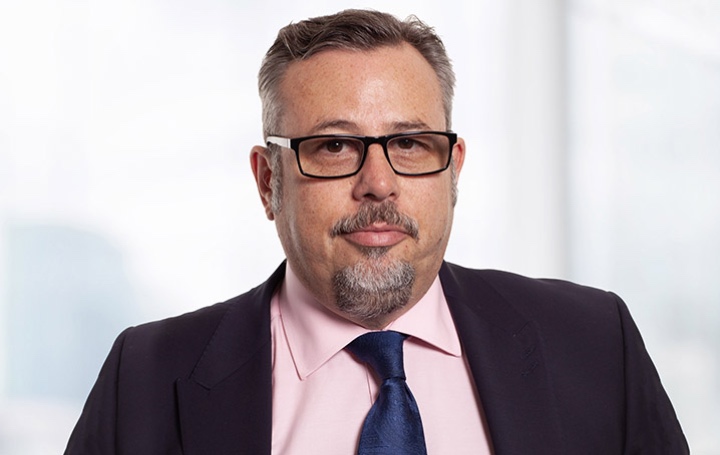