In his first article published last week, Steve spoke about the impact the ARP had on firms who had to close and whether insurers have re-entered the market because of this. In this piece, Steve mentions the dangers of unrated insurers.

What are the real risks of unrated insurers?

There is no doubt that the lure of significantly lower premiums offered by unrated insurers such as Balva has been hard to resist for many firms, facing the double whammy of recessionary pressure on fees and increasing Professional Indemnity Insurance (PII) premiums. But it is clear that, in the current market, these premiums have not been sustainable.

The fall-out from this, as we all know, has been crippling levels of claims and unrated insurer collapses/enforced withdrawal from market – leaving the innocent victims - those 'good risk' practices insured with the likes of Balva - facing a last minute scramble to find a new insurer at short notice. Firms that have chopped and changed insurers regularly, or moved to an unrated carrier are likely to have found it difficult to obtain terms from established rated insurers. The rated insurers were not keen to offer terms to a firm who was in the cessation stage of the 90 day extended period. There had to be a compelling case that convinced the underwriter that the firm was well run, financially robust with a good track record and that there were exceptional circumstances that had led them to be none renewed.

A firm last insured with Balva, will have the uncertainty as to whether they will have an insurer capable of settling a claim which may of course be many years into the future. An additional dilemma for a firm closing down and wishing to pay Balva for the run off premium was whether this money will actually be buying any peace of mind at all. Ultimately there is no guarantee that Balva will be solvent in a year from now, let alone in 6 years.

An insolvent insurer would leave partners of a partnership liable for any claims made against their erstwhile practice. Even though firms with less than £1m fees should be able to seek reimbursement of up to 90% from the Financial Services Compensation Scheme – that still leaves partners facing a 10% shortfall.

For those who thought that the warning about insuring with unrated carriers were simply scaremongering, the current situation should provide a harsh reality check. The profession can no longer assume that another unrated market will simply take on the book of business where one has left the market. There can be no guarantee of the solvency of any insurer however Insuring with an un-rated insurer has to playing a game of Russian Roulette.

In a recent survey of our solicitor clients, over 60% stated that the fact that Lockton will only use rated insurers was very important to them.

The SRA consultation on whether Participating insurers should have a minimum security rating is welcome news. PII is long tail business and the level of security rating is more important than in most other classes of insurance. The financial stability of insurers writing PII must mean that it is even more important to only allow approved insurers with minimum security rating. There can be no guarantee that those insurers who meet certain security levels will remain solvent (As we saw with Independent who had an “A” rating before it went bust) but that should not mean that we don't have a minimum level rating.

If one of the consequences is that we reduce the number of Participating insurers who can insure the legal profession, then we must look at ways of encouraging other rated insurers from entering this market. One obvious way to do this is to allow insurers the ability to underwrite the individual firms through more flexibility of cover. Rather than have the same gold plated cover for all, insurers should be allowed to tailor the cover so that the firm remains insurable and at a price that can be afforded. 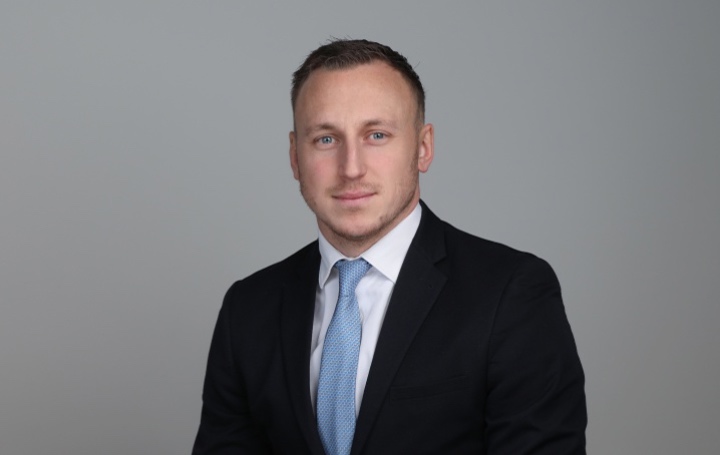