Networking is more than simply selling yourself
Back

While networking remains an essential component of business, these days the word carries something of a stigma. “Selling yourself” according to Ruth Rood of the Women in Business Network has become an unappealing prospect to many, but it needn't be that way.

The thought of entering a room, physical or virtual, full of strangers to “sell your wares” while simultaneously being sold to is not a particularly appealing concept to most. But actually, that isn't what networking is about. Networking should not be about selling to the room, it should be about forming and maintaining business relationships for the long term.

“Networking is about farming, not hunting,” Ivan Misner, founder of networking organisation BNI once said.

In a 2022 report from recruitment firm Apollo Technical, the company found that 80% of surveyed professionals believed that networking remains “essential” to their career, while almost all surveyed participants said face-to-face meetings provided a stronger base for professional relationships.

The primary goal of networking for most people is business development, however in many instances it also builds confidence and aids personal development.

According to Ruth Rood, all networkers should employ the following techniques:

Humans are programmed to mimic, so when you smile at someone, they smile back at you.  Being friendly will help both parties relax and breaks down any potential barriers.

A short sharp intro will allow you to get to the meat of the conversation quicker, possibly providing a stronger foundation for business contacts than an extended introduction would.

When delivering your elevator pitch either stand or sit up straight.This keeps your chest open, making breathing easier and helps to quell nerves.

A calm approach when making an introduction will help you compose yourself and avoid speaking too quickly.

Ask them what professions they are looking to connect with. Remember, networking is a two-way street, can help you achieve your goals.

What you do after a meeting is as important as what you do at a meeting, so remember to book follow up emails, calls, or a coffee.

A gentle reminder re-introducing yourself to those you've met at events a day or two later is a handy way of sticking in someone's mind, and may well lead to a more in-depth conversation of how you can help one another.

It's better to go to one networking group 100 times than 100 groups once each.Relationship building is key in networking. Get to know people, then like and trust will follow. 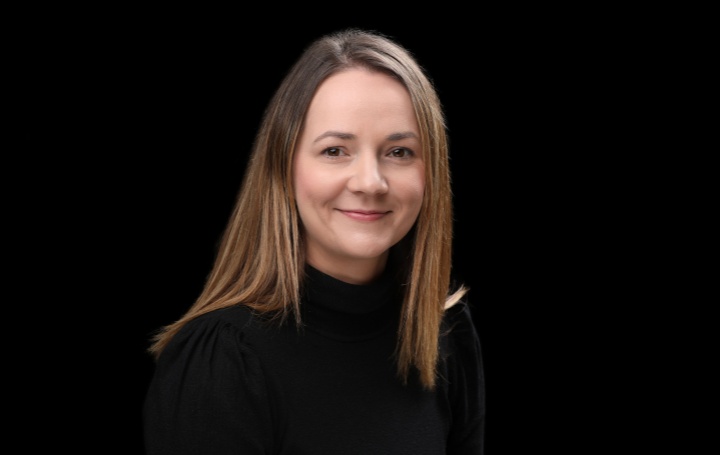