Abiding with the SRA transparency rules
Back

December 2018 saw the SRA introduce new transparency rules for the legal profession in England and Wales. As part of this, a new requirement was introduced for all regulated practices to publish pricing and information for the following services on their websites:

In addition to this, practices were also required to provide details on their complaints process, including how and when a complaint can be made to the legal ombudsman or SRA. This was followed in 2019 with a new requirement to display the SRA digital badge.

This article is not intended to discuss the merits or otherwise of such policies, but rather to bring recent SRA actions to your attention. From the perspective of your future PII renewals, it is in your best interest to abide by the rules laid out by your regulator.

When these new rules were introduced in December 2018, Lockton clients had a number of questions. We were asked what proportion of the profession we thought would comply, how quickly would they do so, and how such rules would be “policed” by the SRA. Over time, the first two questions answered themselves. The majority of the profession did comply, and most actioned their responses ahead of time. In terms of the last question, enforcement was initially lax, though this seems to be shifting going into 2021 as the SRA issues new warnings around future enforcement.

Since the start of the new year, the SRA has sanctioned nine practices, with action ranging from rebukes to £2,000 fines. The chief executive of the SRA has also warned that further action will take place against practices that do not comply with the regulations. It may be that these first firms to be reprimanded may merely represent the tip of the iceberg. The SRA's publicising of these sanctions likely shows their intent to invest more time, resources and subsequent penalties on firms that do not comply.

To avoid being added to the list of sanctioned firms, it is important to be aware of the environment, the conduct of your regulator, and the details of the rules.

The impact on future PII renewals of such a sanction should also be considered by practices, irrespective of the nature of the reprimand. Should a sanction be forthcoming from the SRA, this will be deemed as a material fact and will need to be disclosed to Insurers at each future PII renewal for the foreseeable future. In addition, the majority of insurers will expect to be provided with details as to why the firm was sanctioned and why the rules were not followed. Depending upon the nature of the answers provided, such sanctions could negatively impact the insurer's perception of the risk, which will naturally be to the detriment of the practice.

In summary, should a practice receive such a sanction from the SRA for breach of transparency rules, more time will be required to prepare information for the PII renewal, and in some instances it may impact an individual insurer's perception of the firm's risk.

Moving forward, we would recommend staying diligent in regard to the SRA transparency rules, and implementing what is required with time to spare. It may well save you both time and money in the long run. 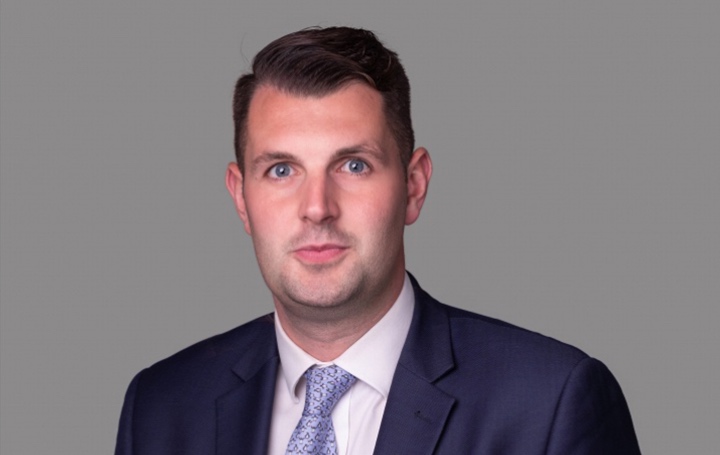