Stoffel v Grondona – a cautionary tale for property lawyers?
Back

The Stoffel v Grondona case has put the illegality defence into the spotlight. The Supreme Court found a genuine public interest in enabling claimants to recover damages for negligence against their conveyancing solicitors, notwithstanding the allegations made against the Claimant.

This Judgement provides useful guidance on the application of necessary considerations, but it also presents uncertainty around how future courts may assess competing public policy considerations.

Ms Grondona agreed to allow her business associate,  Mr Mitchell, to use her name on his mortgage loan applications, in order to give him access to funds that he would not have been able to obtain in his own name.  Ms Grondona would receive 50% of sale profits of properties purchased with the funds.  The mortgage application Mrs Grondona made contained several fraudulent representations. The lender advanced funds, which were applied to discharge debt owed by Mr Mitchell. This debt was secured against a lease.

As a result of Stoffel & Co.'s failure to register the lease, when Ms Grondona defaulted on the mortgage, she was unable to call on the lease in order to repay the sums owed. Ms Grondona claimed in negligence against Stoffel & Co. Stoffel & Co. pleaded that the claim was barred by illegality because the purpose of registering the lease was to facilitate a mortgage fraud.

At both first instance and at the court of appeal, the illegality defence failed. One important public policy consideration emerged stating that clients should have an effective remedy against negligent solicitors.

In Patel, Lord Toulson held that 'the essential rationale of the illegality doctrine is that it would be contrary to the public interest to enforce a claim if to do so would be harmful to the integrity of the legal system.'

Lord Toulson set the 'trio of necessary considerations' that the court is required to consider when assessing whether an illegality defence may succeed:

Considering Patel against the facts of this case, the Supreme Court at stage  (a) doubted that denying Ms Grondona a remedy against her solicitor would deter fraud or enhance the protection of mortgagees against such fraud.

At stage (b), the court emphasised the importance of clients having effective remedies against negligent solicitors, specifically noting that a legal title to property is transferred even where that transfer was for an illegal purpose. Therefore, it would be incoherent to recognise an equitable right to a legal interest whilst denying the beneficiary recourse for a third party's failure to protect that interest.

While the application of stage (c) in this instance was not necessary, the court found that disallowing this claim would have been disproportionate, in particular because Ms Grondona's conduct was not central to the claim.

The Supreme Court was eager to accentuate the prominence of the public interest in solicitors properly performing their duties. In emphasising this, the court acknowledged that a refusal of a remedy would only be justified where 'to afford a remedy would be legally incoherent'.

When might the illegality defence succeed to defeat a claim against a professional?

The court concluded that denying the claim would not deter fraud and that there were other important public policy considerations which would likely be adversely affected should the claim be refused. With this in mind, and that denying the claim would be legally incoherent, the court reviewed the negligence. Significant consideration appears to be centrality of the illegality to the negligence.  In this case, the court considered that the illegality was some distance from the negligence, not central to it – the underlying funds had already been advanced before the negligence and the lender already defrauded.

In the context of professional negligence claims, this has clear relevance to future cases. This decision supports that any illegality by the claimant must be directly linked to the breach or closely connected to the retainer to enable the illegality defence to succeed.

While the outcome of this case is not positive news for solicitors or insurers in the PI market, it is possibly not surprising pursuant to the specific facts and the applied principles of Patel.

In this case, the court emphasised that the policy of requiring solicitors to act diligently would be undermined if the claim were denied, as demonstrated by Stoffel & Co.'s failure to spot several irregularities suggestive of mortgage fraud.

This acts as another reminder of the need to carefully investigate each part of a multi-faceted transaction and be aware of irregularities suggestive of fraud. 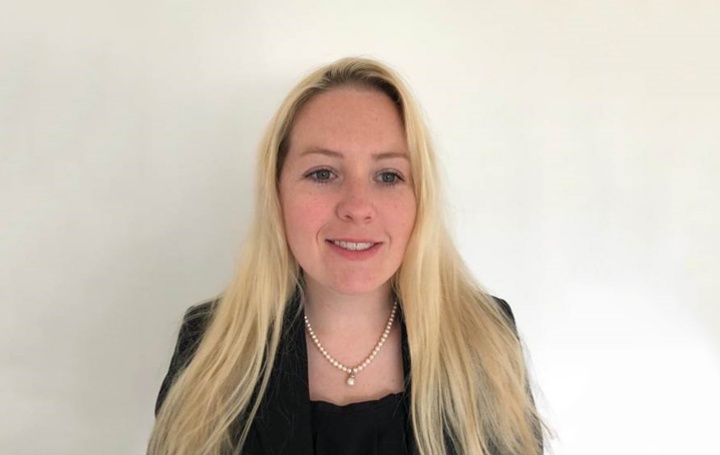