The case of Lonsdale v National Westminster Bank plc [2018] EWHC 1843 (QB) has been widely reported and has caused some consternation as to whether those making Suspicious Activity Reports (SARs) could potentially find themselves subject to a claim for defamation.  In this blog we will look at what happened in that case and the potential implications for MLROs before giving some practical tips about what sort of information to include when making SARs.

What was Lonsdale about?

David Lonsdale was a barrister specialising in property law. He owned several properties in London and, together with others, was a director of various property management and development companies. He was also a longstanding customer of the Nat West bank, holding 7 accounts with them, both business and personal. In March 2017 one of those accounts was frozen for a period of 8 working days (consistent with the period the NCA have to give consent when making a SAR) then on 27 December 2017, all 7 accounts were frozen. It was accepted by the bank that they had made several SARs in relation to these accounts. Mr Lonsdale made an application the following day for an injunction to reinstate those accounts. On 29 December Nat West wrote to Mr Lonsdale saying they would be closing all of his accounts within 60 days. The letter offered no reason and stated that the bank would not enter into a discussion with him about this decision.  Mr Lonsdale made an application to the bank under the Data Protection Act 1998 (DPA 1998 – since replaced by DPA 2018 but the relevant law at the time) for the disclosure of all documents relating to the decision to close the account. The bank responded but the SARs were not disclosed. Mr Lonsdale therefore brought a claim against the bank relying on 3 causes of action – breach of contract, breach of the DPA 1988 and worryingly defamation. The Bank's defence made reference to the SARs and Lonsdale made an application to inspect the SARs. The bank declined to allow access.  Mr Lonsdale therefore made the application to the court. The bank asserted that it was not obliged to grant access to the SARs and applied for summary judgment/strike out of the claim on the basis that none of the causes of action applied.  The court rejected the bank's application and found in favour of Mr Lonsdale's application for access to the reports, as well as holding that the grounds for suspicion within SARs constitute personal data and hence, on the face of it, are disclosable under the DPA 1998.

Implications of Lonsdale for MLROs

It is important to bear in mind that Lonsdale's case was not that the bank had submitted the SARs without any suspicion. His case was that the bank failed to act on his instructions and the bank's defence to that was its suspicion of money laundering. The court held that this was a fact to be proved by evidence, hence the requirement to disclose the reports[1].  We do not know, and we are never likely to, what those reports actually said and whether the bank was justified in making them.  What the case does establish is that there will be circumstances in which customers/clients may be legally entitled to view the SARs that have been made about them, and that, depending on the contents of those SARs, the subject would not be precluded from bringing a defamation claim against the maker of that SAR.

Is this something that should strike fear into the hearts of MLROs? Whilst it is likely that a SAR may satisfy the requirement of reputational damage, it is worth remembering that for a statement to be defamatory, it needs to be intentionally false. However, the case does show that SARs are not sacrosanct and that the subject of them may well be entitled to see them under the Data Protection legislation. It also suggests that the author of the SAR will not be provided with immunity from legal action merely because he or she is obliged under the law to complete it. It is therefore vitally important that the SAR sets out the basis for the suspicion held as clearly as possible not only because of the potential for legal action but also because ultimately it may be read by a subject who remains a client of the firm.

What Do I Need to Include in a SAR about Suspicion?

In practice, therefore, what sort of things should be included in the SAR? The starting point is to look at what “suspicion” actually means in the context of reporting under the Proceeds of Crime Act 2002.  Suspicion is not defined in the legislation, but it has been considered by the courts on various occasions. The judge in the case of Lonsdale summed up the position as being that “The [person that suspects] must think that there is a possibility, which is more than fanciful, that the relevant facts exist. A vague feeling of unease would not suffice. But the statute does not require the suspicion to be "clear" or "firmly grounded and targeted on specific facts", or based upon "reasonable grounds".

It is clear therefore that suspicion is a relatively low-threshold, that it is subjective and, while it must be genuine, there is no requirement for it to be reasonably held or based on specific facts.  How should this be set out in the SAR? The NCA has published detailed guidance on the information to be included when making SARs[2]. Although this Guidance predates the Lonsdale case (last being revised in August 2017) it has not been revised in the light of it (in fact to date the NCA has made no comment on the case). Looking at that guidance in the context of the Lonsdale case here are ten tips on how to set out the grounds for suspicion and what sort of information to include:

It is important to recognise that it is not always easy to define what gives rise to suspicion and the low-level threshold in the proceeds of crime legislation is not without its critics, particularly given that the NCA itself says that a large proportion of the reports it receives are premature or unjustified.  The Law Commission is currently looking at the SARs regime, and has already suggested that better quality guidance as to what constitutes suspicion may lead to a better quality of reporting. Its Report is expected later on this year. Whilst the case of Lonsdale does not fundamentally change the current approach to SARs, nor is it expected to give rise to a flurry of access requests under the Data Protection legislation, it does serve a reminder about the importance of being clear and logical when setting out the grounds for suspicion and of considering whether the circumstances meet the current threshold.

[1] It is probably worth mentioning here that the court rejected any assertion that SARs were subject to absolute privilege, although did concede that they may be subject to qualified privilege, but that it would be for the bank asserting the privilege to prove the facts and circumstances necessary for its existence. 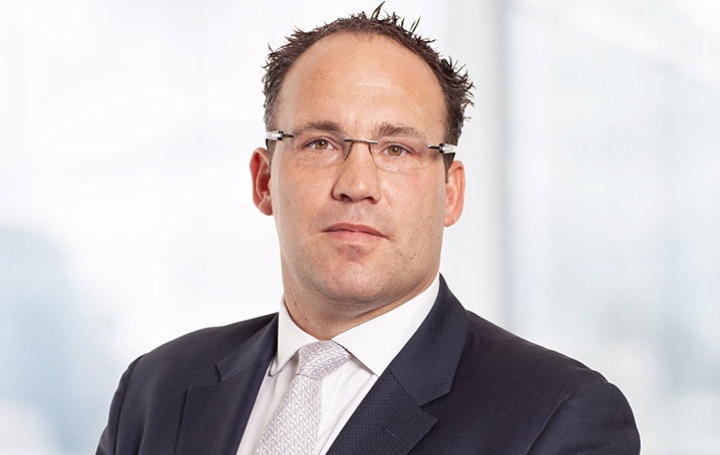