Law firms are being shut by the Solicitors Regulation Authority because their insurers refused to cover them against negligence claims. Is this a result of the “assigned risks pool” having been abolished?

The closure of the ARP means firms no longer have the safety net that previously enabled them to continue to practice when they were unable to secure cover in the open market. Instead firms were allowed a 90 day extension from their current Insurer. Within the first 30 days of the extension, firms were given the opportunity to seek quotations. If successful they were able to back date cover to 1st October and the firm allowed to continue to operate. If alternative cover was not found within the first 30 days of the extension, the firm was then required to implement an orderly shutdown within the following 60 days.

Has the removal of the ARP bring back the insurers who withdrew from the legal PI market?

The earlier speculation that the removal of the ARP might lead to an influx of new insurers into the market failed to materialise in any meaningful way. Those insurers who had exited the solicitors' market over the past few years were not lured back, mainly due to the current soft market conditions and poor underwriting loss ratios. In fact, the combined impact of the introduction of an Extended Indemnity Period (with the potential that an insurer might find itself on the hook for 6 years run-off  for a firm in receivership or an otherwise uninsurable firm)  and the continuing trend of very high levels of  claims arising from the profession, led to many existing insurers further reducing their exposure to the solicitors PII market – either by restricting their market appetite to 'lower risk' categories of firm, or pulling out of the market completely. 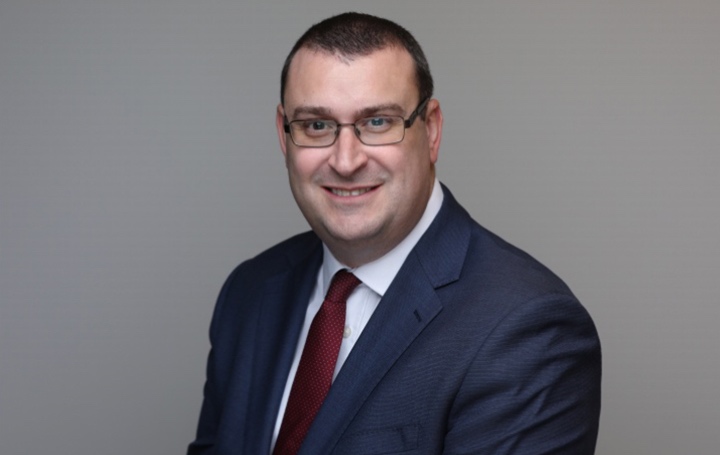