In further signs that the benign professional indemnity insurance (“PII”) market conditions are coming to an end, it was announced last week that Libra will cease underwriting solicitors' PII for either renewal or new business from 1st October 2018. Libra specialise in large law firms and has found the poor claims performance of their portfolio of law firms unsustainable at current premium rates.

Libra is backed by a consortium of Lloyd's Syndicates which for the last two-years has been led by Amlin. Given the poor claims position within the Libra portfolio (which mirrors that of other PI insurers) Amlin felt they needed a much higher premium rate increase at subsequent renewals than Libra thought was viable to compete with the rest of the PII market. We understand that Libra were in negotiations with some of their other insurer backers (including Antares and W R Berkley Syndicates) to create a new facility, but ultimately were unable to secure 100% support to their pricing model.

Signs that there were problems with the performance of the Libra book emerged last year when Libra failed to renew their first excess layer facility (£7M xs £3M) underwritten by Markel and Great Lakes. In prior years, this Libra excess layer was led by Brit who also exited the UK PII market last year.

There has been an increasing number of PII insurers exiting the class of business including Novae and Channel and most recently Aspen who withdrew from underwriting non-North American PII earlier this month.

The underlying cause has been an increasing number of claims breaching the primary £3M of cover resulting in large underwriting losses for those “excess” layer as well as primary insurers. The “active layer” of cover is no longer regarded as being confined to the first £3M. The so called “catastrophe” first excess layer is now a “working layer” for large law firms.

Losses sustained by Libra firms continued into 2018 resulting in several multi-million pound claims payments by their insurers.  The Libra portfolio of law firms has been gradually reducing over the past few years and it now only insures 19  firms. The severity and volatility of claims settled meant they didn't have the spread of risk or premium volume to weather this storm.

Libra's portfolio performance is mirrored by a general claims deterioration trend across other insurers writing E&W solicitor practices and other classes of PII (including architects, engineers and IFA's).  Lloyd's of London has been undertaking its own performance review into the 10 worse performing classes of insurances (the decile ten review). Many of the insurers who are under review write significant amounts of PII insurance. It is believed that no Syndicate made a profit on its PII book in 2017 and non-US solicitors' PII has been identified by Lloyd's as a particularly poor performing area, with Lloyd's requiring a turnaround business plan to increase profitability in 2018/19.

Libra have advised that their insurers will continue to pay all claims and costs on current open and expired policies. There is currently no question mark over the security backing the Libra policies.

Clearly tougher PII market conditions are ahead for large law firms and are likely to see insurers try to push through rating increases at the October 2018 renewals.

The pool of insurers available to large law firms is limited however Lockton are in discussions with new capacity who will be welcome relief to Libra insureds and others to provide much needed alternate competition to the established markets.

If you have any questions or would like to discuss this matter further please contact your Lockton representative or Steve Holland at Steve.Holland@uk.lockton.com. 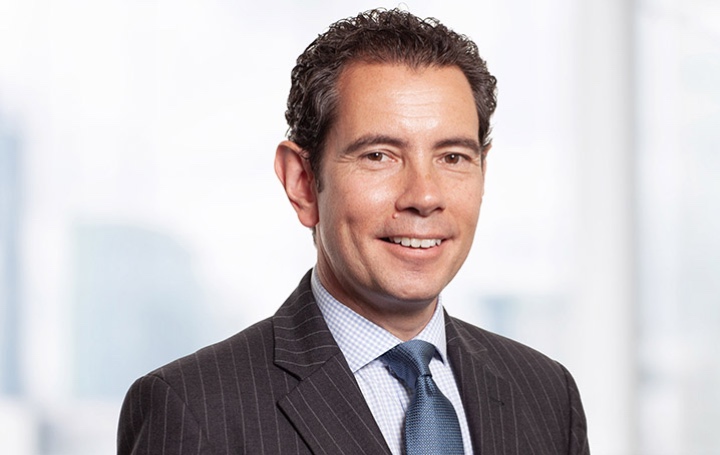