AIG has been successful in overturning the Court of Appeal decision (see Lockton's post on the Appeal verdict) regarding the interpretation of the SRA Minimum Terms & Conditions wording of the compulsory Primary layer Professional Indemnity insurance relating to the aggregation of claims.

The Supreme Court held that the Court of Appeal formulation (that there needed to be an intrinsic relationship between the matters giving rise to a  claim) was too narrowly framed, and the decision, in consequence, not satisfactory.

The Supreme Court decision, announced today, held that, in applying the aggregation clause, it is necessary to consider the transactions objectively, taking them 'in the round'.

The facts of the case - a refresher

In his judgement, Lord Toulson concluded that each investment scheme contained a number of significant connected elements.  Not only did The International Law Practice fulfil a dual role (as trustee and escrow agent), the investors in each scheme were also connected - all investing in the same project, and as joint beneficiaries of the relevant trust.

From these connecting factors the Court concluded that they arose from acts or omissions in a 'series of related transactions' on the basis that they 'shared the common underlying objective of the execution of a particular development project'.

The Court held that the case for aggregating the claims of the two different investment projects, Peninsular Village and Marrakech, was much weaker, the relationship between the two development companies not being sufficient.  This means that the aggregation of claims is likely to be limited to each scheme, individually.

The Court has referred the matter back to the High Court to determine the issue in accordance with its judgment.

The application of the MTC aggregation wording will always depend on the detailed specifics of a particular case.  The Supreme Court judgement makes it clear that there can be no straightforward clear-cut 'test' to determine whether a series of claims can be aggregated.

Law firms should, when assessing risk, be aware of the potential for multiple claims arising from certain types of error.   This is particularly evident where you are drafting a document that will be used multiple times for a client or series of clients.  A good example would be a lease style used for a client across their property estate.

Firms should also be aware of the risks of aggregation when calculating the amount of Professional Indemnity insurance required.  Failure to take sufficient consideration of this could, amongst other things, leave you in breach of your regulatory requirements to have an 'adequate' level of insurance in place. 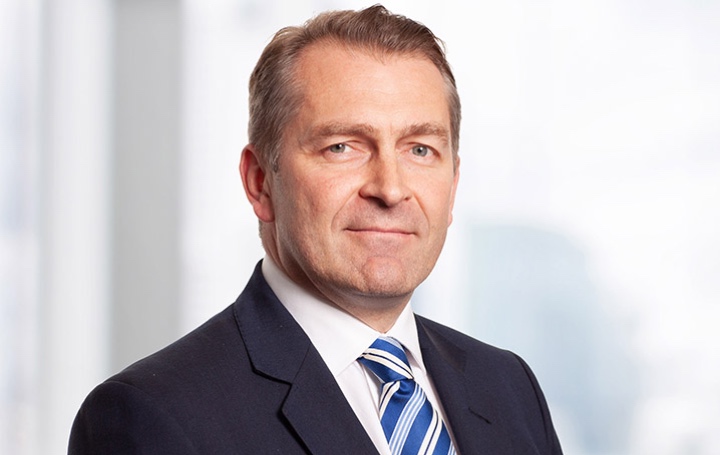